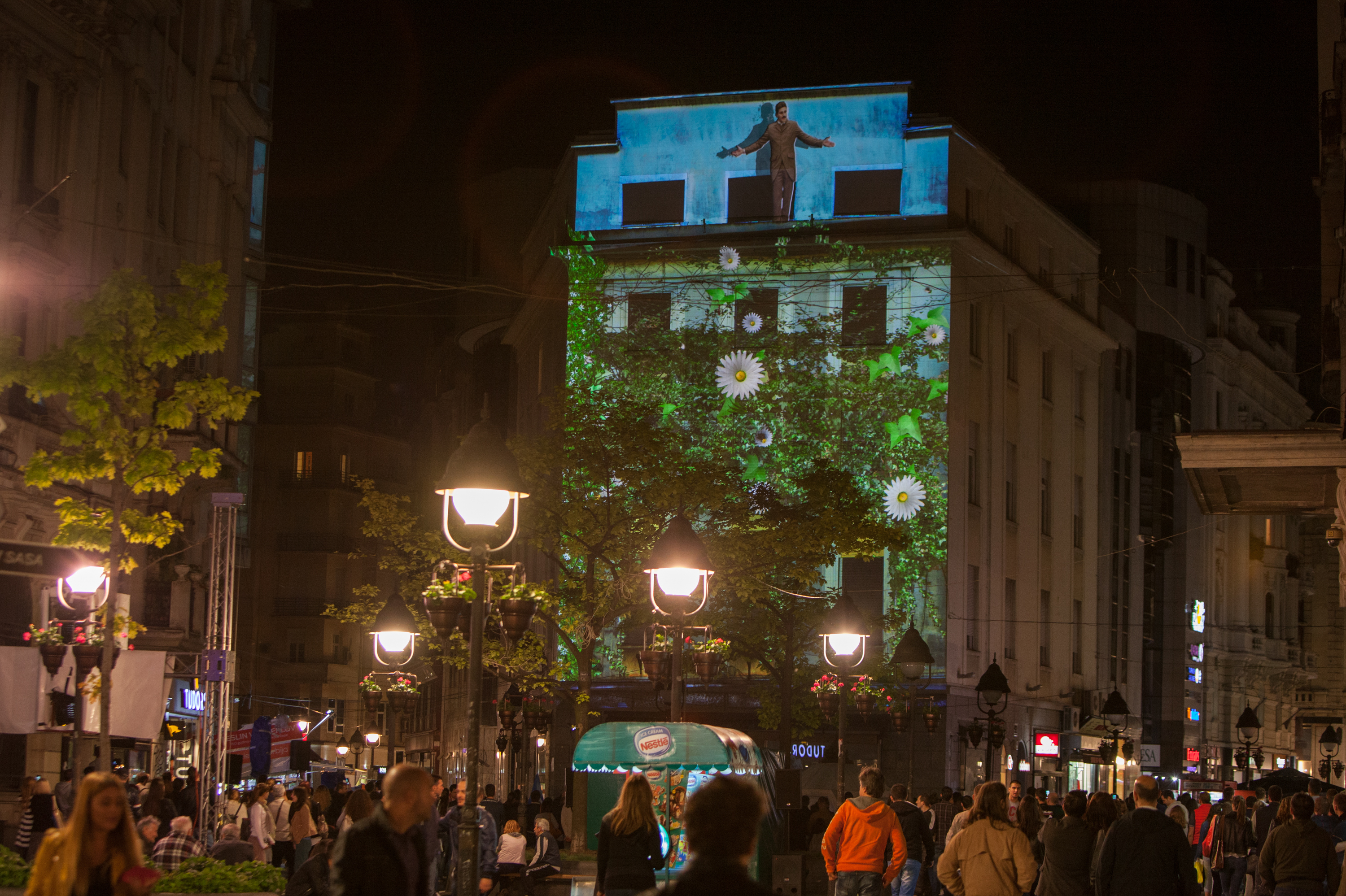 Posted at 20:03h in Uncategorised by nikola 0 Comments
0 Likes
Share

Telekom Serbia and PR agency Red Communication have been chosen among the top five in the European competition “Excellence Awards” for the most outstanding achievements in the field of communications and public relations. In the competition of top PR projects of the world’s largest companies, innovative project “Tesla’s Time Machine”, which was created and implemented by OHillusions, was elected as one of the top five in Europe, in the category of science and education.

“Excellence Awards” is the most important award in the field of communications which also bestows the best PR projects on five continents. This year, the tenth award for the region of Europe, was presented in the strong competition from more than 1.500 applicants. According to the jury, which consists of the most respected European experts in public relations, in addition to “Tesla’s time machine” as the only representative from Serbia, projects by major international companies such as Microsoft, Samsung, Coca-Cola, BBC, Deutsche Telekom, BMW were shortlisted, as well as projects by international institutions such as the European Commission, the UN and UEFA.

Sorry, the comment form is closed at this time.